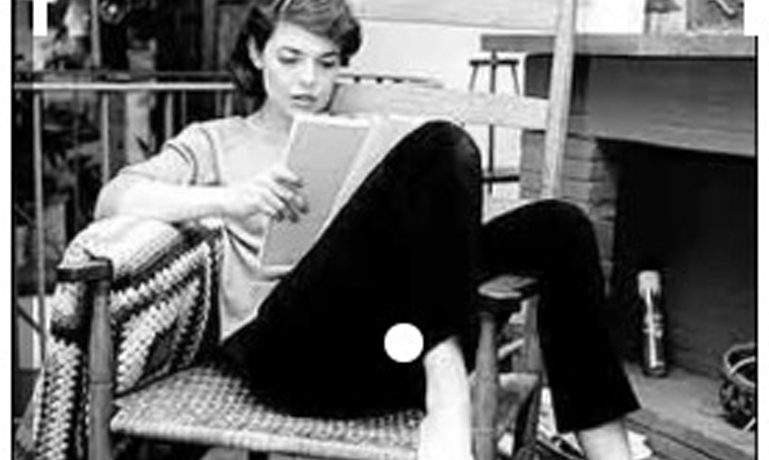 HOW TO BECOME A HOLLYWOOD SCRIPTREADER, Even If You Don't Live In LA- And Break Into The Business (Peter one on one with you) 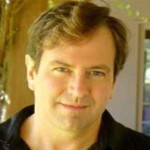 HOW TO BECOME A HOLLYWOOD SCRIPTREADER, Even If You Don’t Live In LA- And Break Into The Business (Peter one on one with you)

Hollywood is booming – but how do you break in?

It’s tough — but one of the best ‘back doors’ into the industry is starting as a scriptreader.

Learn from Peter Russell, one of Hollywood’s top scriptreaders, successful screenwriter (2 tv pilots sold in 2018) and teacher of Peter’s legendary  ‘Becoming A Scriptreader’ Class at UCLA.

Peter Russell’s class has guided many writers, producers and directors into their first ‘break’ in Hollywood (see latest 2019 testimonials below.)

In this class you’ll learn how Peter used his scriptreading career to break into Hollywood.

If you’ve tried to sell your work in Hollywood, you know how tough it is to break into this small, cliquish place.

The truth is, you need an angle to get into this incredibly difficult field. If you’re wanting to break into Hollywood as a writer, producer, one of the very best ways to get that first job in this incredibly competitive field is as a scriptreader.

Learn how in this eleven week class. Even better? Learning how to assess a script makes you a FAR better screenwriter. So this class is a fantastic primer in how to create great Hollywood story, and furnishes you a ‘calling card’ of three script reports that can help you audition for your first job as a scriptreader.

Being a scriptreader is a great job — you can even do it in your pajamas. And now with the Internet, it’s possible to work for a production company even if you don’t live in Los Angeles. It’s a perfect way to start your career. But of course, it isn’t easy.

Peter credits his years of experience as a scriptreader for getting him his first jobs as a consultant, story doctor, ghost writer and now successful screenwriter. And Peter’s legendary class on how to become a scriptreader continues to be a jampacked class at UCLA (where Peter was Teacher of the Year in 2007).

This is a version of a legendary eleven week class that has propelled people into careers – a class that Peter has taught it at UCLA since 2003.

THIS CLASS CONCENTRATES ON TV STORY AND SCRIPT READING, ALONG WITH MOVIES – since television is booming! Reading TV scripts is a job that didn’t even exist when Peter started teaching this class. But you’ll learn all about how to analyze (and therefore write) great TV story in this up-to-the-minute industry insider class.

Peter’s created a full version of his script reader class for you right here. In this online version, you’ll get live feedback from Peter himself, and you’ll get all his lectures, along with his handpicked scripts for you to read and analyze, as well as a full ‘audition’ package of script reports you can use when you apply for a job as a Hollywood script reader. Best of all, how to learn how to discern what a great cinematic story is — the fundamental talent you’ll need to break into Hollywood whether as a screenwriter, producer, director, manager or agent.

In this eleven-week class,  you learn how to write ‘coverage’ – a report on scripts that every production company uses to determine whether or not to buy a project. As a scriptreader, you are the gatekeeper – and it’s often the first job a new hire at a company does. This is the ‘secret’ way in for folks who lack professional or family connections into this very difficult to enter business.

You’ll leave class with an ‘audition set’ of three ‘coverages’ — three samples of your work (and from current Hollywood stories) that you will use to audition to get a job for a Hollywood production company – or to get into a cinematic arts summer program at a prestigious film school (see testimonials below.)

This eleven week class shows you how to write great coverage by using current examples of fantastic TV and film scripts, breaking them down and writing the reports. By the end of this eleven week, guided class,  you’ll have a critical edge over folks who ‘fake it till they make it’ when it comes to knowledge of cinematic story, and who won’t have the chops to impress a prospective boss.

This class has also been used by folks already in the business to impress their producer bosses – and gain them an edge that leads to fast promotion inside the production company — and gets them off the front desk and into an associate producer position.

And this eleven week class does more. It also gives you the tools to WRITE a great script – tools that Peter developed over his years as a script reader — tools that Peter used to sell two scripts in 2018.

Even better, this class is half the price that you’d pay to take Peter’s university classes. And you still get live, personal input from Peter on  your work!

Simply start the class and work according to YOUR schedule. Peter gives feedback on your schedule, as you complete the weeks of the class. This class comes to YOU. When YOU are ready to move forward, turn in that week’s work, get your feedback and move on to the next week.

Watch SICARIO, INTERSTELLAR, CALL ME BY YOUR NAME, SNEAKY PETE (pilot) and GAME OF THRONES (Pilot)

WEEK FOUR — Welcome to TV story! How to write the coverage that shows you understand the secret forms of TV story.

END RESULT: three audition piece coverages that give you an impressive ‘package’ to seek work. Insiders know that one of the best ways to garner a production company job is to show you know great film and TV story, and can write the ‘coverage’ that forms the backbone of a company’s production.

And you also leap ahead as a scriptwriter.

“Good afternoon, Peter!  I want to let you know I got into USC’s Cinematic Arts Summer Progam (have you heard of it?) and used the Shame coverage on the application.

Right now, I’m debating on taking “The Writers Room: What it’s like to write for Sitcom Comedy Television” OR “Outsiders: Independent Feature Filmmaking & Distribution.” I’m leaning towards “Writers Room,” since it’s more focused on writing, and will help create writing samples for USC for when I apply.

I’ll let you know which one I choose!

Again, thank you for teaching me coverage skills, which they found impressive.

This course consists of